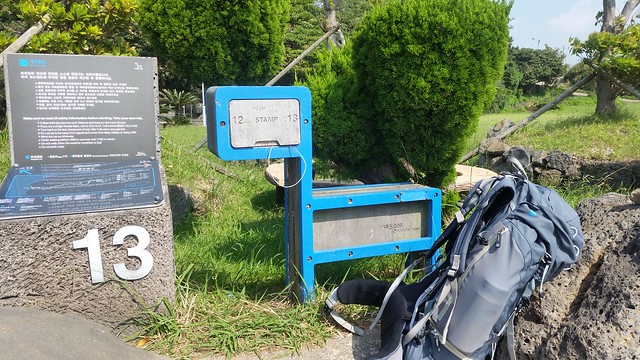 From the far from riveting Yongsu Port the route escalates back inland along a 3km stretch of tamed scrub that had been converted into a trail by a team of 50 special army soldiers. A theme park dedicated to chairs greets one at the end of the trail. Some 1000 odd artistic strains of the leisurely seating companion lauded by humans across the globe since time immoral can be found here. 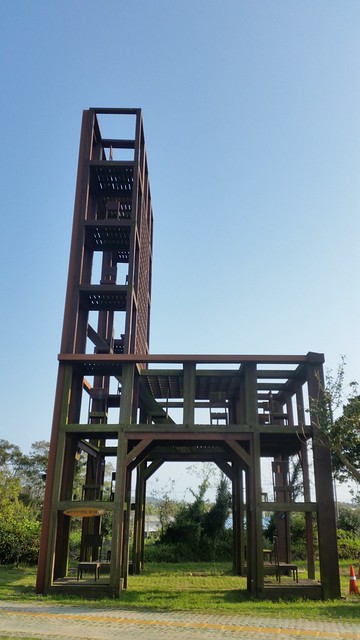 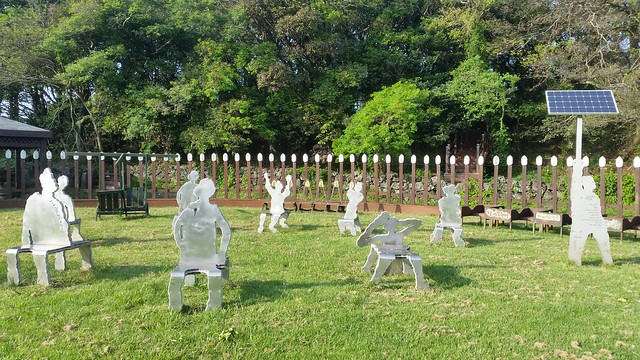 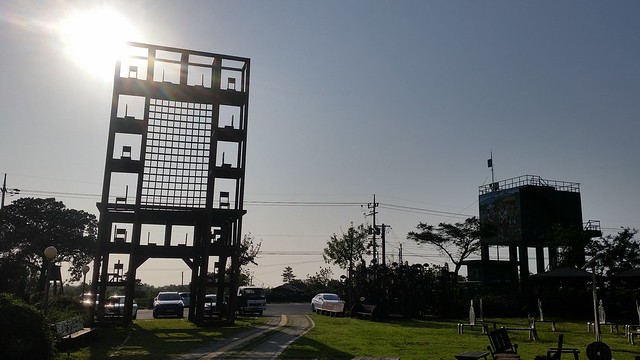 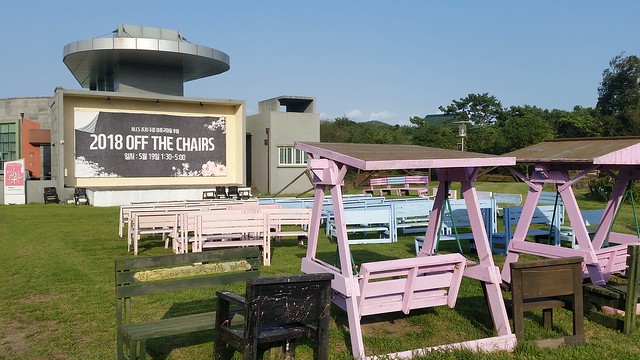 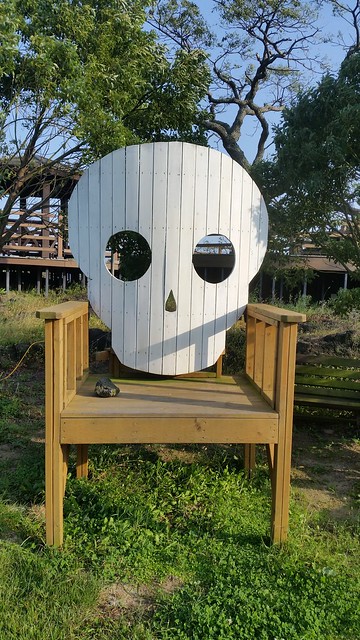 An uneven basalt track strays out of the park, the surface as brutal as ever upon my ailing feet. And then it was onto the headline act: Jeoji Oreum. A forested pathway lead me to its 785.1 ft summit. The views from which were sublime; across the verdant island and down into the girthy crater of the heavily foliated oreum. A unique forest is boasted here of some 220 different tree species. 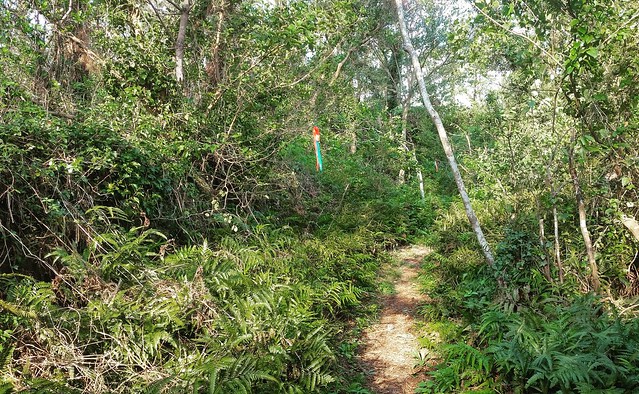 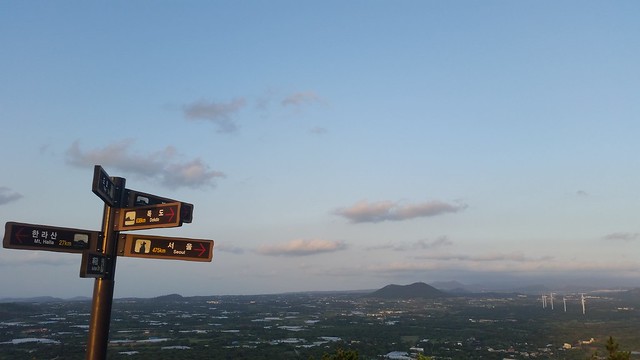 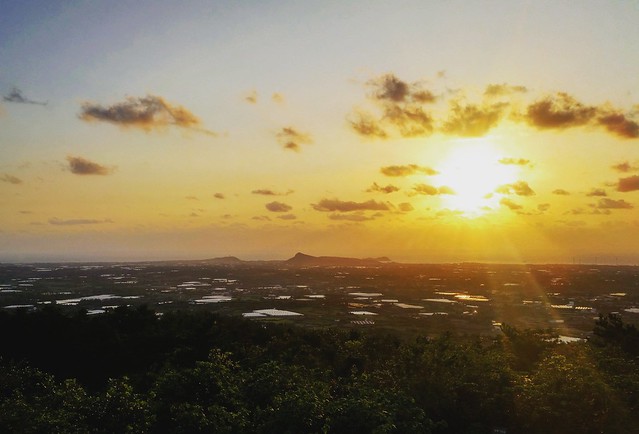 A quiet encapsulated as the sun began to dip out of sight. A cold breeze crept through the trees and chilled the sweat upon my back. I was about to shudder before:

‘hello,’ blurted a stray voice from directly behind my person.

‘Shitting hell!’ I jumped instinctively away from the voice in near abstract horror, almost tumbling down into the depths of the rapidly darkening crater never to be seen again. A jovial face greeted me once I’d pulled myself together.

‘I’m Chang, Dr Chang,’ said the jovial faced man as he held out his hand.

‘I’m Bond, Jam…oh, no wait, I’m Dan, just…Dan, nice to meet you,’ I replied as I took his hand. Dr Chang was an engineer of fuel injection systems and some other scientific guff that I had absolutely no idea about. He lives in Seoul but has an emergency home in Jeju that he uses to get away from the wife. A lads-pad you might say. And after a five minute chinwag he seemed adamant that I shouldn’t be spending the night in my tent, and thus invited me to stay the night in his cabin in the woods. Sure why not I thought. No one ever got killed by going home with a complete stranger. Especially not in the middle of nowhere. Did they? 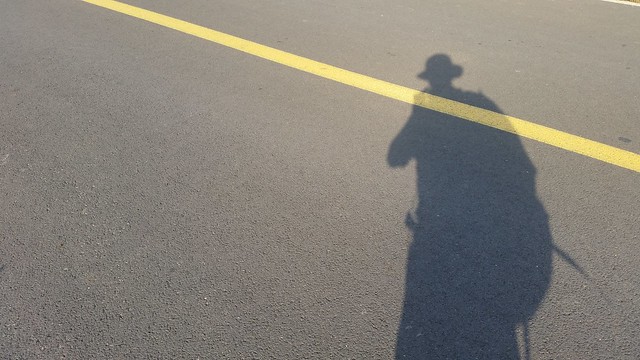 By the time we’d descended from the mountain it was dark. We got into a minivan cluttered full of random oddments and a big piece of tarp. At the back of my mind the tarp triggered an alarm bell; but I shut it down because it was just tarp and I wasn’t in a gangster movie. And besides the fact that I was going home with a complete stranger after only 5 minutes of meeting I only detected that of sincerity over serial killerism. 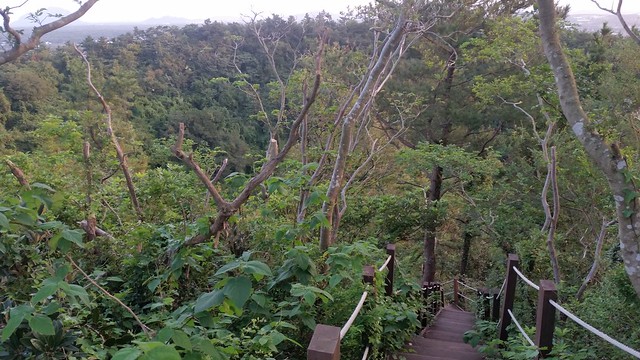 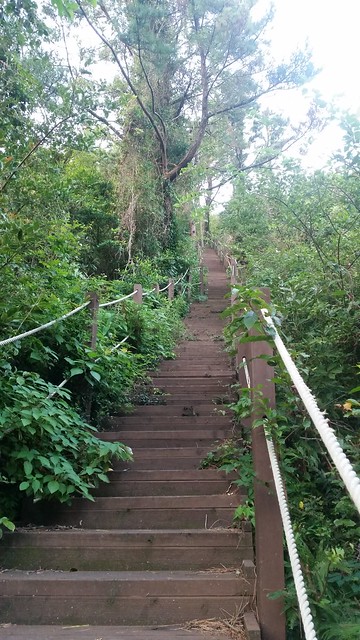 He drove deeper and deeper into the woods talking about quantum theory, probably. This is where it’s going to happen Dan. Shut up brain, go to bed you scourge!

However, as we pulled up into the driveway of a small and secluded farmstead I took it upon myself to send my korean friend my GPS coordinates, just in case in the off chance that I was actually murdered to death.

Before entering his home he apologised and warned me that it wasn’t very tidy. I told him not to worry as I spend most of my spare time sleeping in ditches by the side of the road. He chuckled as we entered his abode.

There was certainly a mishmash of confusion within, however mostly jars of pickled miscellaneous. But nothing overtly serial killer about the situation until he asked me to take a seat at a table in the middle of the room. He then put a CD in his ghetto blaster. Beethovens 5th symphony in C minor began to blare out. He then disappeared into a back room where I heard an array of muffled noises and large sounding objects getting moved around.

He returned with a sinister white litre bottle of soju. Pouring each of us a glass before proceeding to declare ‘cheers.’ I made sure he sampled the delights just before me, before I too decided to neck my glass. Fizzy, strong, alcoholic. Perfect.

We ended up getting shitfaced and drinking three bottles of the stuff. Halfway though Dr Chang made us noodles, by which point I was so hungry that I didn’t even bother checking for poison. But if the dish was in fact poison, it was a very tasty poison. But at such a point, raw badger scroat probably would’ve hit the spot. 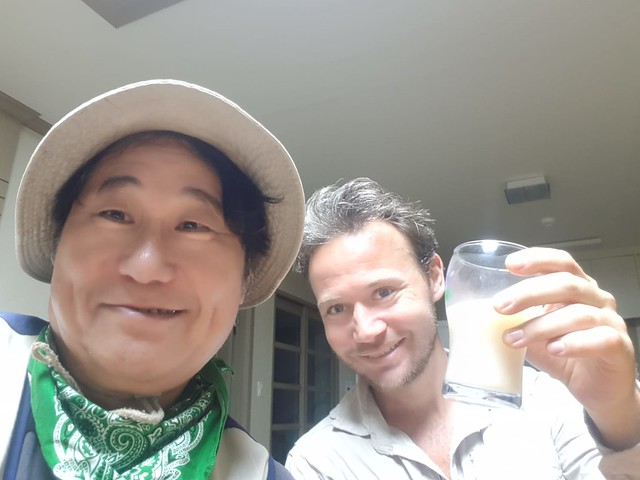 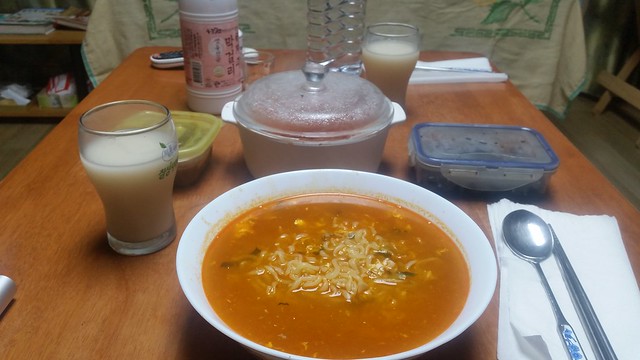 After a hot meal and a piss up the kindly professor showed me to my quarters. A small room with a comfy futon and an accompanying reading light; cozy. I said my thanks to the generous stranger for his random act of kindness and called it a night. A night I might add completely free of serial killer tomfoolery. Always a delight. 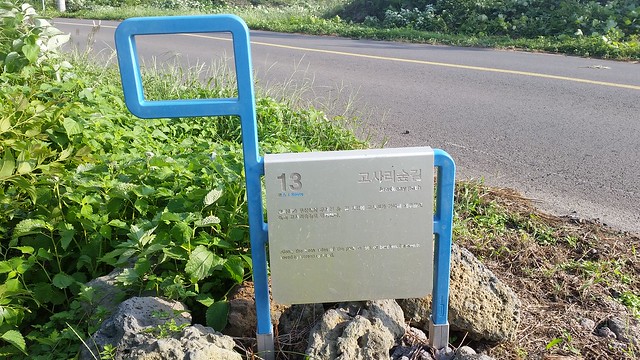 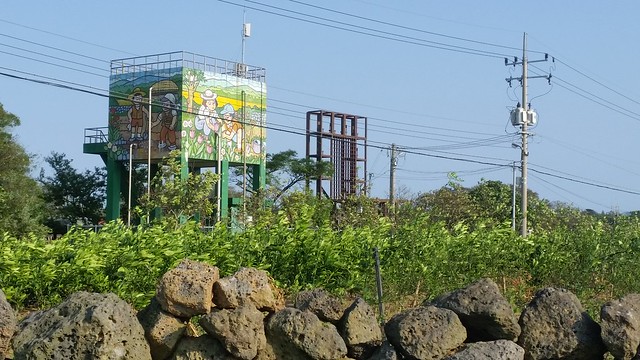 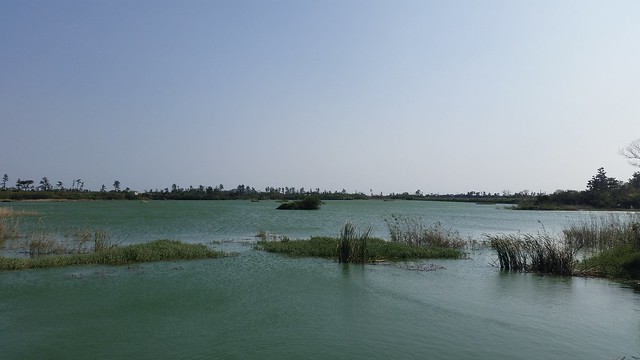 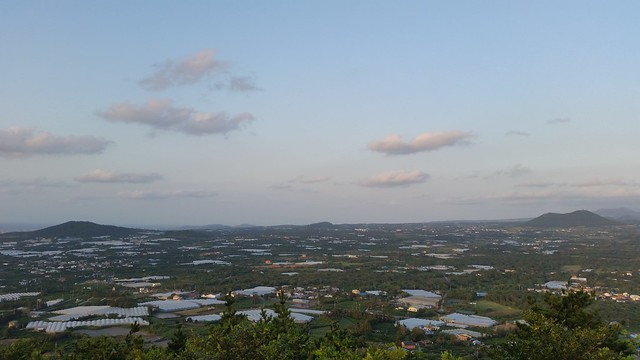