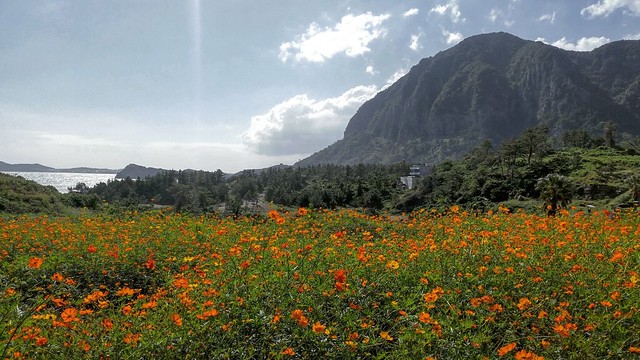 For no real reason I thought of cyborgs as I walked amongst the black volcanic rock humming the Terminator theme tune to myself. The surface of the twisted rocks looked like a series of busted face demons from realms unknown. A glance over my shoulder revealed another Jeju Olle walker coming up over a crest and fast gaining upon me. He cut a shadowy figure as he marched like a robot in all black habiliments inclusive of a neckerchief that covered his face along with a bandana upon his bonce. He struck me as a sort of Korean version of Yul Brynner’s character in Westworld. I hoped that he hadn’t just short circuited and was in the process of losing his shit, or I’d be in deep trouble. 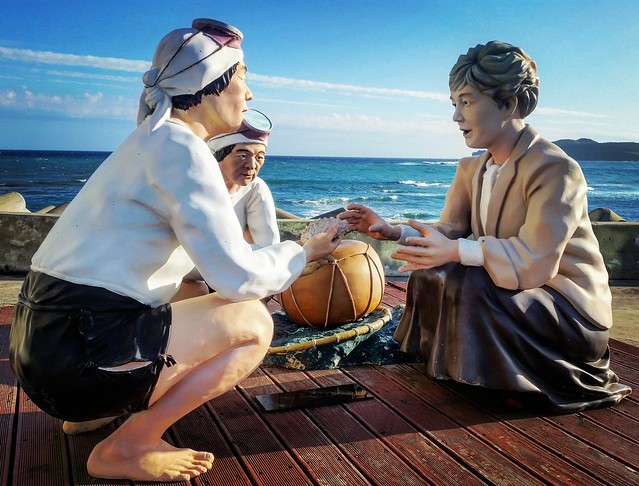 The wind increased upon reaching Songaksan; a mountain said to have some 99 peaks. The sun wasn’t far from setting but offered up some stunning views across the ocean towards tomorrow’s destination of Gapado Island. As the sun gradually began to lose its nerve the evening lights across the island began to twinkle. A Dunkin Donuts sign seduced me before I set up camp in the woods at the base of Songaksan. 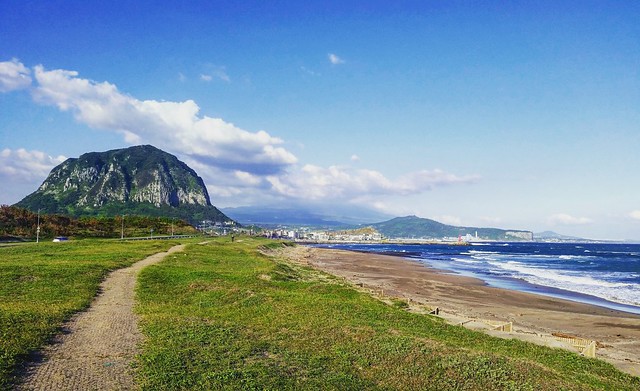 I tried to fall asleep to the steady chatter of crickets but the encroaching wind was unsettling as the pines around me began to creak and moan. 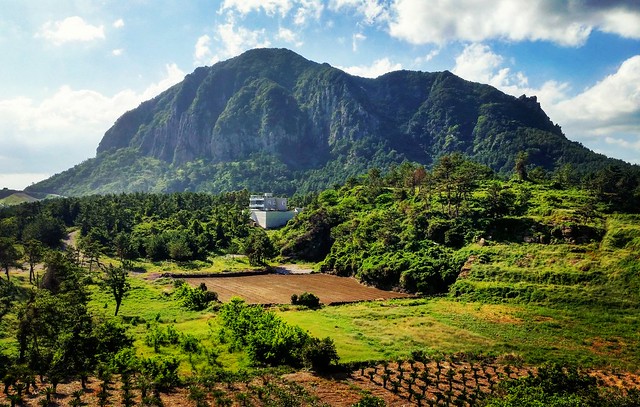 As I packed up my tent at dawn, Korean Yul Brynner appeared from nowhere and stormed hurriedly past me. The fact that he completely ignored me and didn’t waste me assured me that his CPU was still fully intact and that his storyline didn’t involve me. I was grateful. 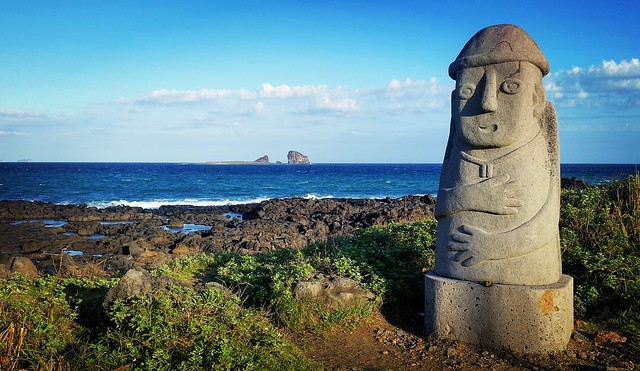 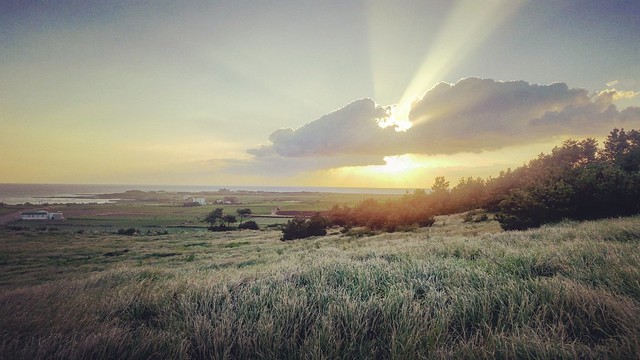 By 9am the unpredictably unpredictable sub-tropical climes suddenly became very predictable. That 100% chance of rain scheduled for 9am came bang on cue, thus meaning that the boat to Gapado Island was cancelled. Slightly disappointed I continued onto Route 11.

But for Gapado, I’ll be back. 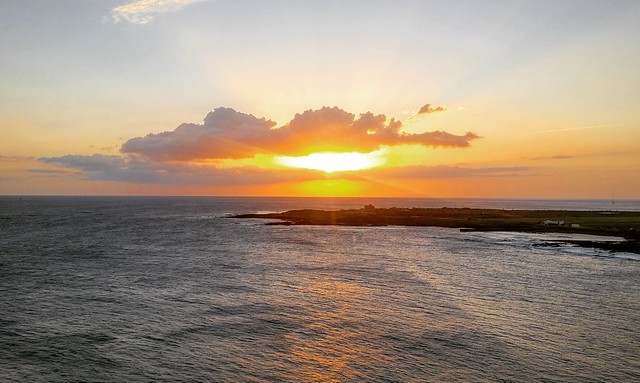 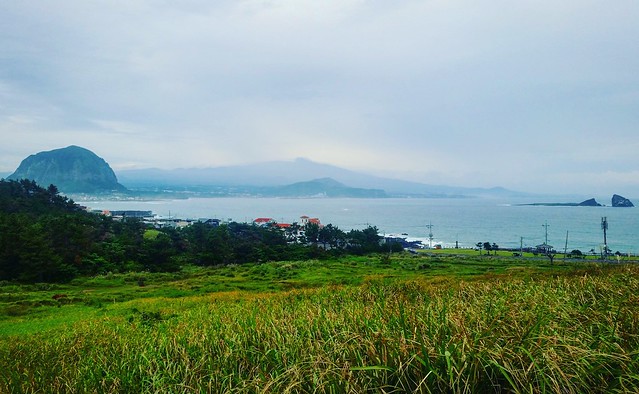 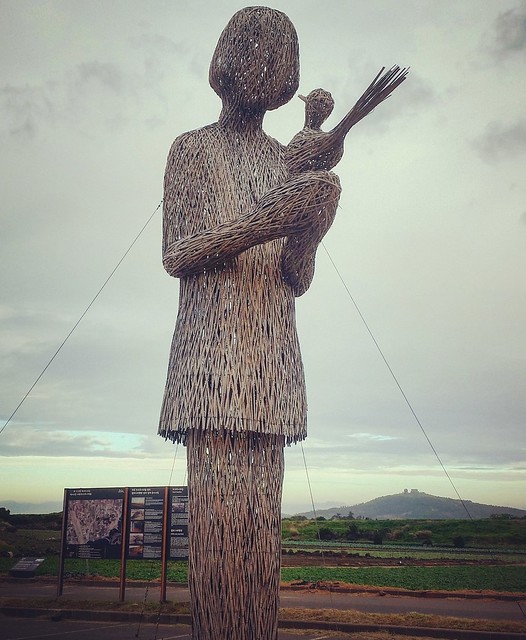 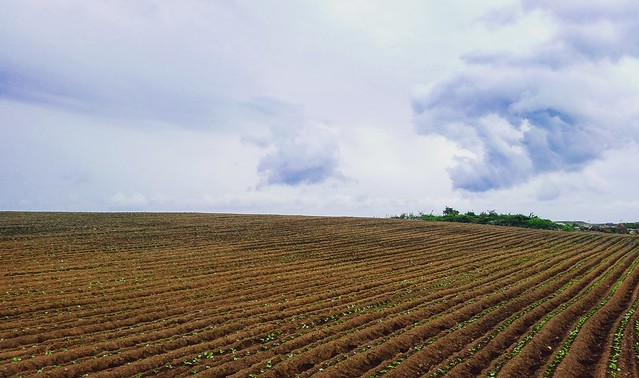 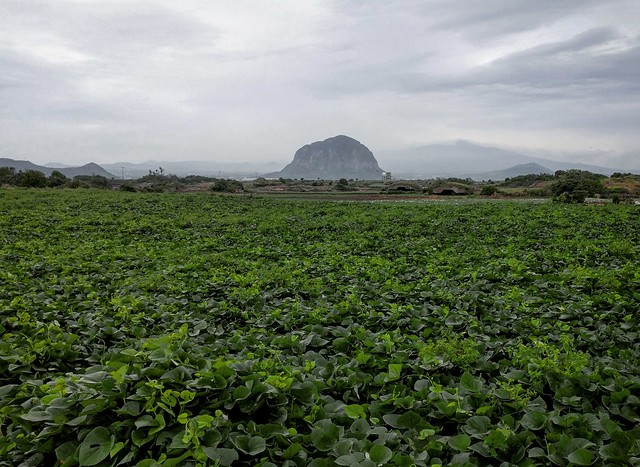 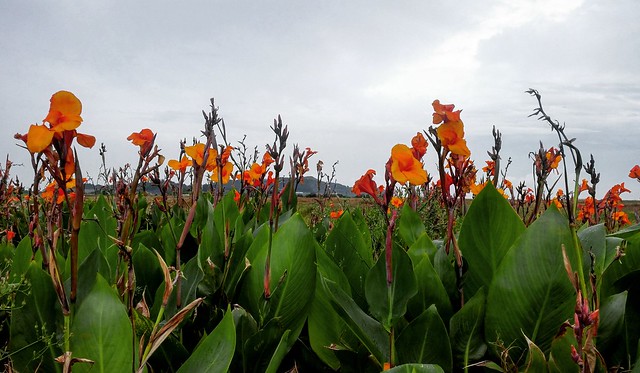 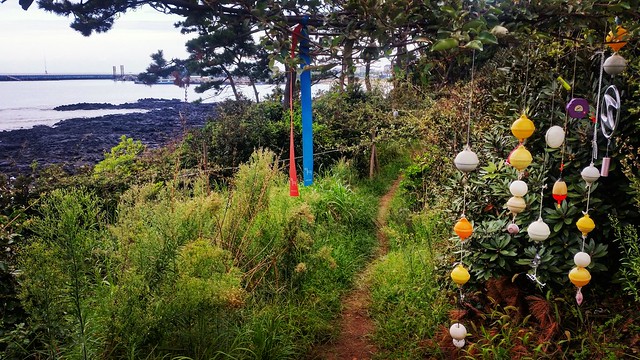 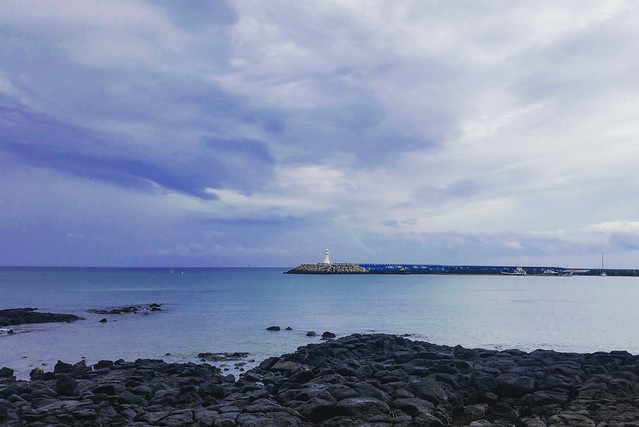 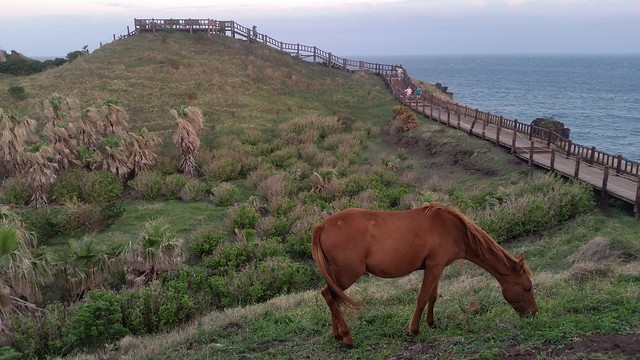 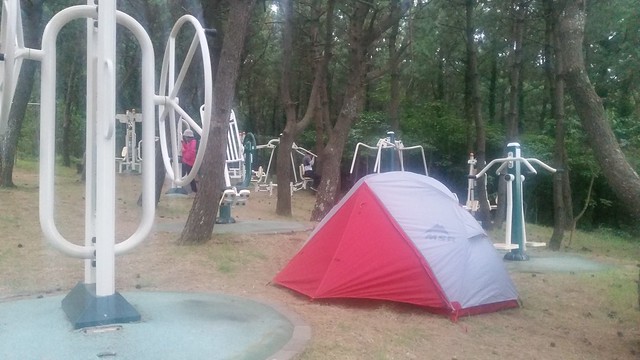 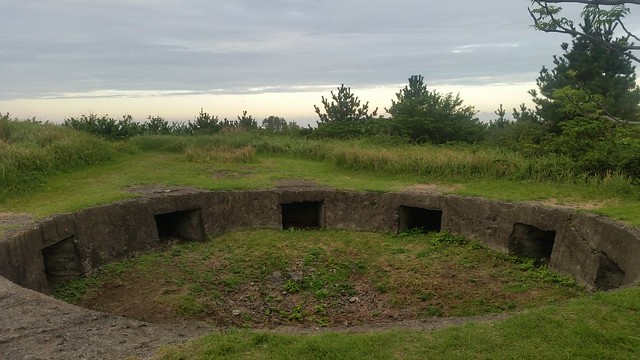 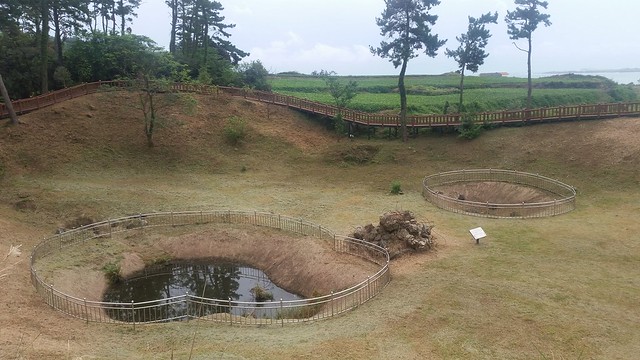 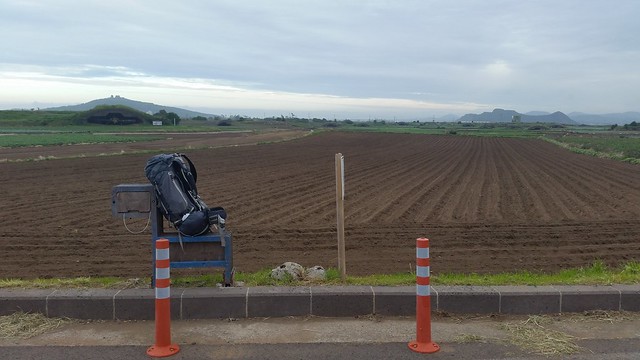 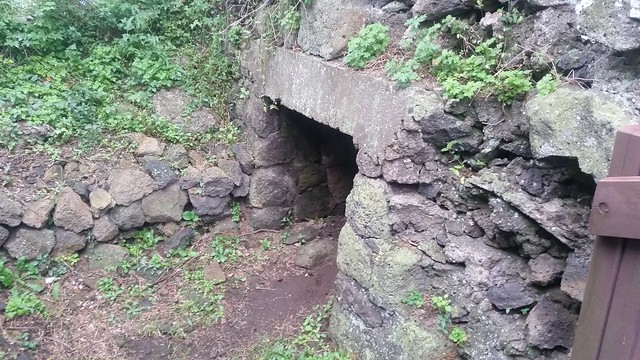 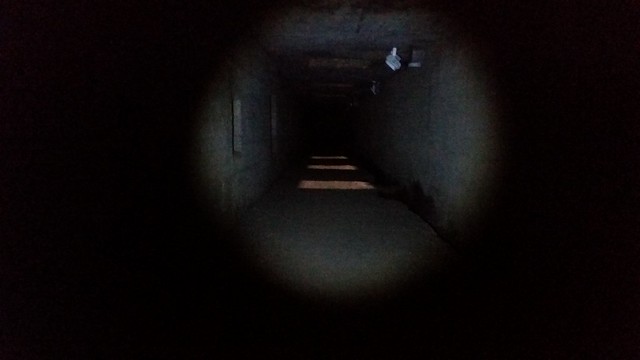 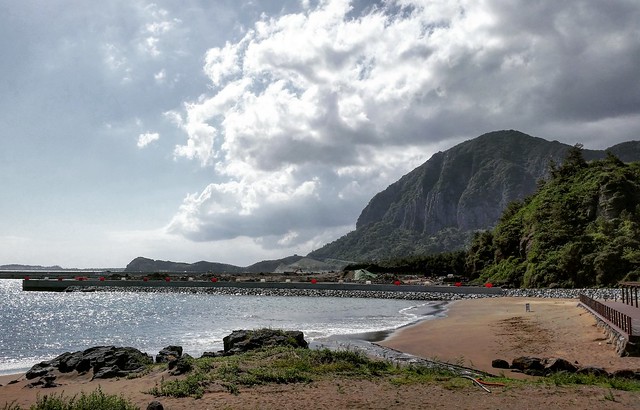